“He looks at me and has the strenght not to lower his eyes. I look at him and I have the weakness not to divert mine”. 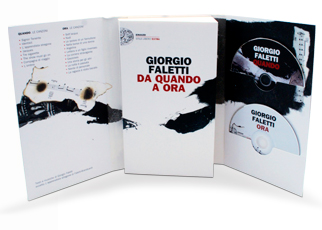 FROM THEN TO NOW
Einaudi editore 2012

In this “novel of a lifetime”, Faletti tells his love story with music, with the help of 2 cds: “Quando” (“Then”), where he performs songs that he wrote for other artists, and “Ora” (“Now”), with 12 brand new tracks. The songs are also available on iTunes. 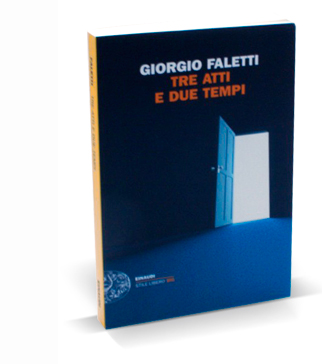 A novel about corruption, in society and in the world of football, the lack of future for the younger generations, the conflict between parents and sons, the importance of love in any moment of life. Silver, the leading character, is the anti-hero we all need, a former convict who works for a football team, while is son is about to repeat his father’s mistakes. 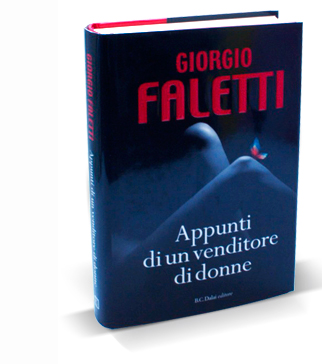 It’s 1978: Italy has just been shocked by the kidnapping of the politician Aldo Moro by the Red Brigades, a left-leaning terrorist group. In Milan, the upper class continues to amuse itself in luxury restaurants, underground clubs and cabarets. This is Bravo’s milieu, an enigmatic and cynical man who lives on the fantasies of the wealthy and depraved. When the mysterious Carla enters his life, a clandestine romance quickly turns into a nightmare where Bravo is wanted by the police, by organized crime and even by the Red Brigades, forcing him to confront the violence of the times and the political and criminal networks that control the country. 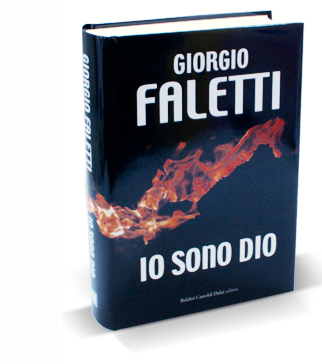 The bombing of a 22 storey building, followed by the discovery of a letter, lead the police to face up to a dreadful reality: some of New York’s building were mined at the time of their construction. But which ones? And how many? 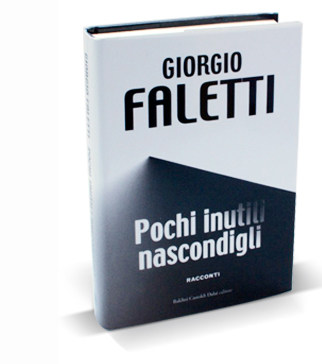 Seven short stories, seven journeys towards who knows where. Around and behind everyone of us there is always a dark side, a shady side that the light of reason is afraid to illuminate. In this black and fantastic zone we find the characters of this collection: men and women who turn themselves in victims or executioners when they suddenly confront an unknown world, a new face in the mirror, a dark form of anguish that only the fathomless can turn into horror. 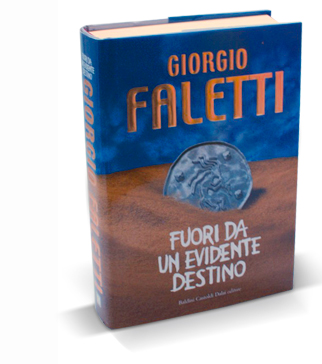 The past is the most difficult place to return to. Jim Mackenzie, an half Native American helicopter pilot, learns this at his own expense when, after many years, he returns to the small town at the edge of the Navajo reservation where he spent his adolescence and from which he always wanted to run away. But when a series of unnatural murders throws into confusion his existence and and the quiet town in Arizona, Jim realizes that it’s not possible to deny one’s own nature when a dark and uneasy past returns to take its toll in blood. 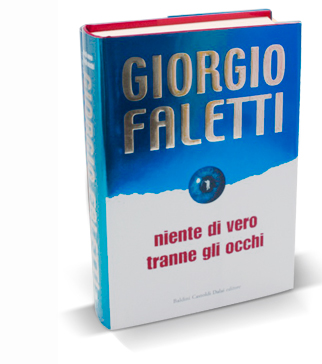 THE KILLER IN MY EYES
Baldini Castoldi Dalai editore 2004

The son of Mayor Marsalis is found dead in his New York studio, his body stained red and arrange like the cartoon character Linus, with a blanket next to his ear and a thumb in the mouth. Desperate, Marsalis asks his brother Jordan, a former cop, to investigate. As the killer strikes again and again, Jordan joins forces with the beautiful young detective Maureen Martini, who moved from Rome to forget the brutal murder of her boyfriend. They begin a race against time to unmask a killer who is apparently obsessed with comic strips. 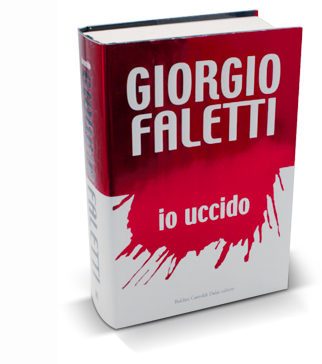 In “I kill”, crime author Giorgio Faletti’s first novel, the police of Monte Carlo match wits with a ruthless and cunning serial killer, who has dubbed himself No One, enlisting the reluctant aid of a popular talk-show host. The police, in turn, must rely on the help of an autistic child and an emotionally damaged ex-FBI agent.

Faletti takes the reader on a Mediterranean noir thrill ride through the increasingly mean streets of Monte Carlo and the Cote d’Azur.

“I kill” was published in Italy in 2002, topping the bestsellers charts for over a year. The novel has been translated in 25 languages, selling over 4,5 million copies worldwide.